Christmas Dinners Your Guests Will Love 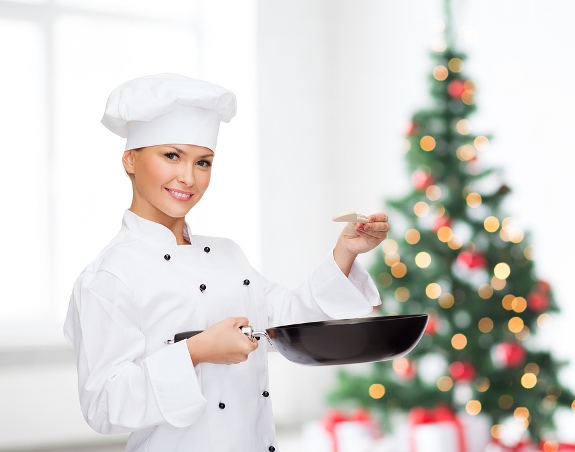 Ah, Christmas dinner. The sights. The smells. The thought can make visions of turkey drumsticks, heaping bowls of stuffing, cranberry sauce and slices of pumpkin pie dance in your head. All of the traditional foods we love just waiting to be eaten are enough to stir anyone’s taste buds into a frenzy.

But who says you have to serve the same foods you’ve always served for Christmas dinner? You can try something new if you’re tired of always having the same meal and you can even center your food around a holiday theme or you can serve foods from another country. With a little bit of thought, you can come up with the main courses and deserts you’d like to serve or you can try these tasty suggestions.

For meat, instead of turkey, how about filet mignon? This delicious meat, which was a hit among the French before it arrived on America’s plates, is easy to cook and if you wrap a piece of bacon around it before you broil it, there won’t be any leftovers!

If you’d prefer something different than beef, you can try a savory lamb roast cooked with tender vegetables like asparagus on the side. Instead of roasting a turkey, you can roast a chicken or duck.

If you’re having trouble making a choice between which meat to get, have more than one. Christmas kabobs would be a hit with juicy morsels of beef, chicken and pork. Flavored with red pepper, cherry tomatoes and pineapples, this is sure to please any crowd.

Side dishes don’t have to be the same old stuffing or green bean casserole. Squash that’s baked with cinnamon sprinkled apples or with juicy chunks of pineapple will disappear as fast you serve it.

If you don’t believe you’d like a side dish that’s slightly sweet to the taste, you can op for cranberry stuffed squash instead. If you’re not a fan of squash, try tomatoes stuffed with cheese and salmon spread.

You can also make mashed garlic cauliflower. This vegetable tastes like a potato. Prepare it just like you would mashed potatoes-cook until you can run a fork through it. You can also mix cauliflower with cheese such as Parmesan.

Some people say the best part of any Christmas menus are the desserts guaranteed to delight guests of all ages. You don’t have to have fruitcake or pumpkin or apple pies year in and year out.

Try something different. How about Elegant Cheesecake Pie? Quick and simple to make yet this dessert will quickly become a favorite. The ingredients are a regular sized bar of cream cheese, and an eight ounce tub of whipped cream, one third cup sugar and a teaspoon and a half of vanilla.

Mix together, put ingredients in a graham cracker pie crust. Top with strawberry pie filling, or apple pie filing or blueberry pie filling. Refrigerate for five hours until set. Helpful hint: if using store bought pie crust, invert the plastic pie covering, gently wash it and use it to cover the pie once it’s made. 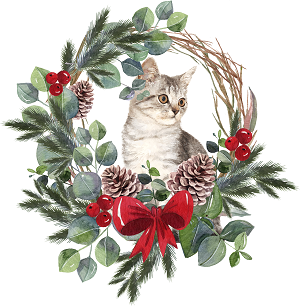 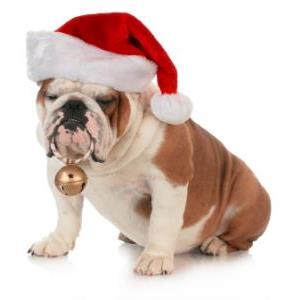 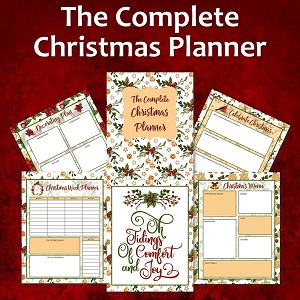 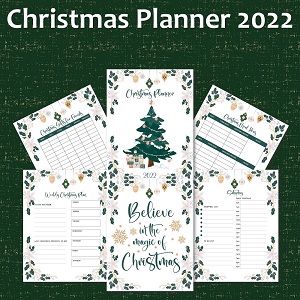 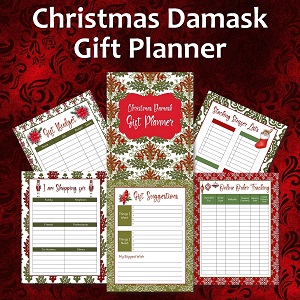 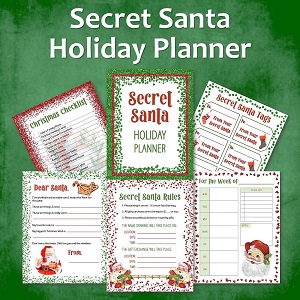 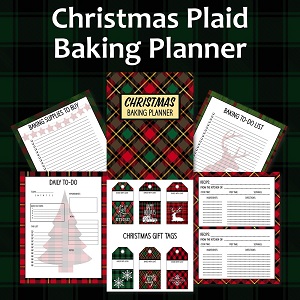 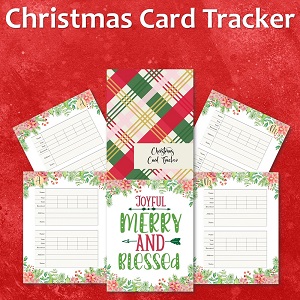 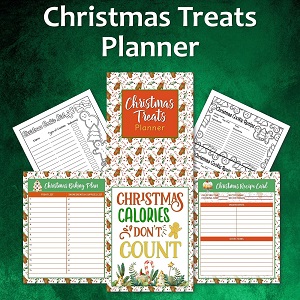